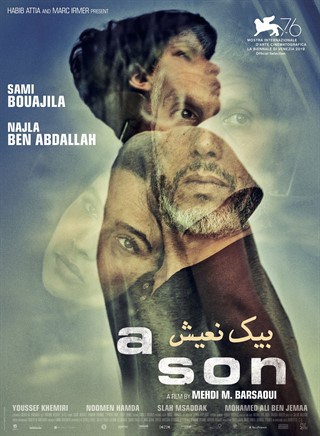 Directed by: Mehdi Barsaoui.
11 year old Aziz needs a liver transplant after being seriously injured during a terrorist ambush while on holiday in 2011. At the hospital a family secret will be revealed.
White= Open, Gray= Buffer Seat, Purple= Occupied