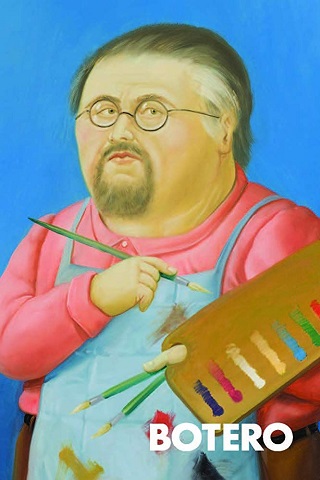 Fernando Botero is one of the world’s most popular living artists, with millions of fans transcending cultures across the globe. While his art is instantly recognizable, the story of how he became “the Maestro” is largely unknown.