By the Time It Gets Dark (Cinema East) 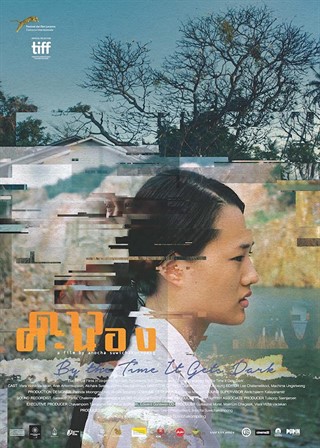 In 1970, She was student activist, a waitress who keeps changing her job, now a film director. All lives loosely connected to each others.