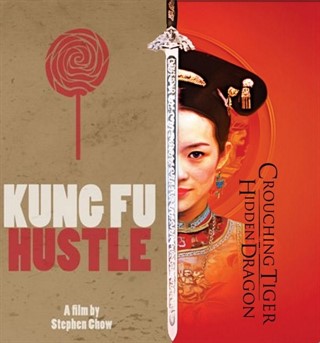 Made in Hong Kong series, curated & introduced by Sean Gilman:

“Hong Kong cinema blossomed in the 1960s and 70s with bright colorful musicals & astoundingly acrobatic martial arts spectacles. It reached international prominence in the 80s & early 90s with audacious & anarchic experiments in genre film form: lush romances, hyper-kinetic thrillers, mind-bending comedies. But by 1997, when the former British colony was handed over to Mainland Chinese control, many of Hong Kong’s brightest stars & directors had left for Hollywood. This is a series about what happened after they left, about the filmmakers who stayed behind & how they navigated their new world in-between East and West.