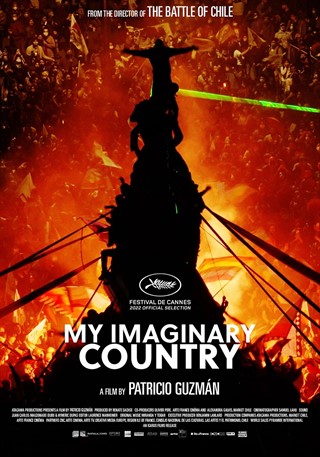 Directed by Patricio Guzmán
In October 2019, there was an unexpected revolution, a social explosion. One and a half million people demonstrated in the streets of Santiago for more democracy, a more dignified life, a better education, a better health system, and a new Constitution. Chile had recovered its memory. Patricio Guzmán, famed director of The Battle of Chile, Nostalgia for the Light, had been waiting for this moment since his student struggles in 1973. His long career exploring Chile both within and in exile culminate in this hopeful, very personal film.