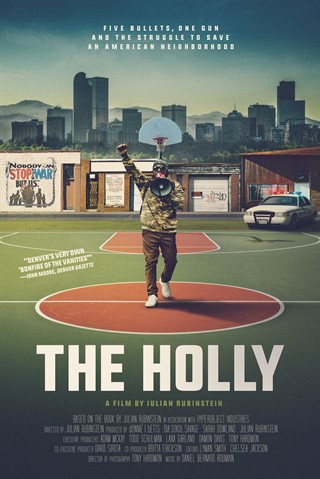 Directed by Julian Rubenstein
Terrance Roberts, former gang leader and prison inmate, returned to his Denver community to become a high-profile, award-winning activist. But, as the redevelopment of Denver’s Holly Square was underway, Roberts shot a young gang member—at his own peace rally. As the city’s gang violence spikes and Roberts heads to trial facing life in prison, dangerous truths about the neighborhood’s cycle of violence and the complicated truths of what happened on the day of the peace rally are revealed.