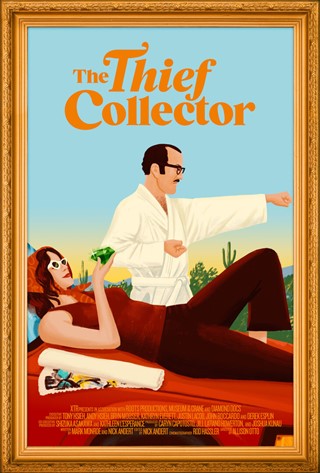 This hugely entertaining film, which has great fun using re-enactments, details one of the most audacious and puzzling art thefts of a generation: in 1985, Willem de Kooning’s seminal work, Woman Ochre, was sliced from its frame and stolen from the walls of an Arizona art museum, disappearing into the desert. More than thirty years later, the now-valued $160 million dollar painting was rediscovered in the unlikeliest of places: behind a door in a house in Silver CIty, New Mexico. Come and meet the Alters, a couple like you’ve not met before.