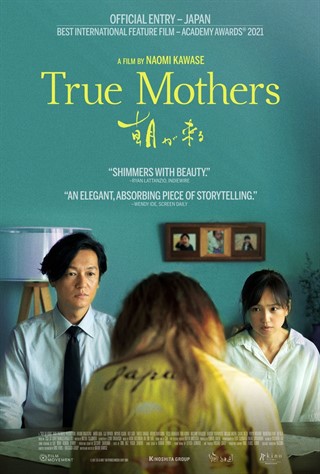 It is not strange or unusual for a couple to want to procreate and have a child. However, things are not proceeding smoothly for the couple formed by Kiyokazu and his wife Satoko. Despite steadily trying to get the wife pregnant the couple yield to reality and, exhorted by a professional association, the couple proceed to adopt a boy. They two are happily adapting to their adopted son, but a woman named Hikari Katakura shows up soon enough emphasizing she is the boy’s biological mother. Satoko decides to face Hikari. —aghaemi