We Are Not Ghouls 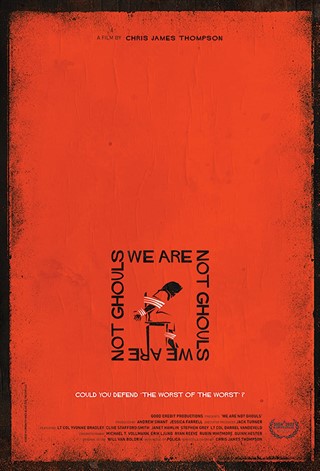 When US Air Force JAG Attorney Yvonne Bradley volunteered to defend Binyam Mohamed, who faced a death penalty case at Guantanamo Bay in 2005, she believed the detainees there were ‘the worst of the worst’ in the war on terror. Yvonne’s view was immediately challenged, however, as she began untangling Mohamed’s case and confronted the truth about what happened to him. We Are Not Ghouls is about corruption at the highest levels of power and the dangers for those who choose to fight for justice.