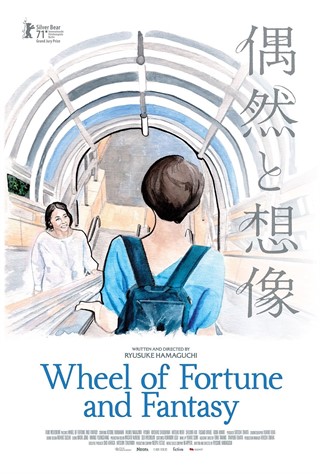 Directed by: Ryûsuke Hamaguchi
An unexpected love triangle, a failed seduction trap and an encounter that results from a misunderstanding, told in three movements to depict three female characters and trace the trajectories between their choices and regrets.