Yelling to the Sky (The X Generation) 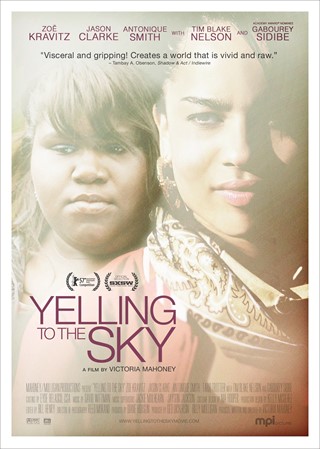 By the time this film was released, the “‘Hood Film” was past its prime, but in the 1990s, this sub-genre reigned. For her feature directorial debut Victoria Mahoney returned to this style of film but made it her own. Utilizing a combination of handheld camerawork and fluid long takes, Mahoney borrows the syntax of ‘Hood films to tell the story of Sweetness O’Hara, a mixed race girl from a troubled family who is drifting into the nihilism of the streets when her home fails to give her the love and security she craves. ~Brandon David Wilson